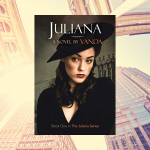 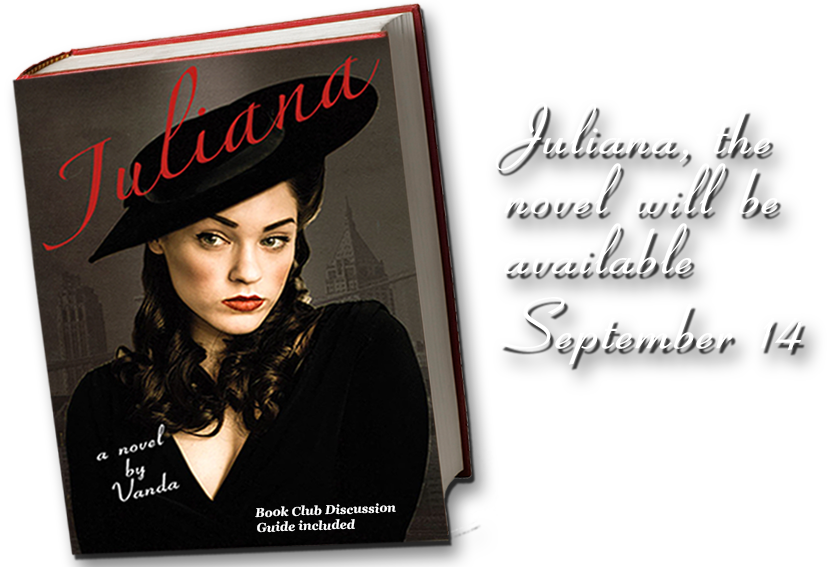 Alice Huffman comes to New York City from the potato fields of Long Island in 1941 to make her way on the Broadway stage only to discover she has no talent. At least, not for the stage. She meets Juliana, a perpetually on the brink of stardom cabaret singer, who is a sexual risk-taker during a time when being discovered could destroy her career and reputation and maybe even get her killed. Juliana initiates young Alice into these sexual adventures and inadvertently falls in love with her despite her belief that it is impossible for two women to truly be in love with each other.

How to dial a telephone: It made me laugh and remember the day one of my students came to visit. We live without cell phone service, use land lines, and in fact have several rotary dial phones in the house. When Tylerann needed to call her mother I had to teach her how to use my wall phone. She said “My grandmother has one of these but I never used it.” I always forget I’m old enough to be everybody’s grandmother and that the things I know and do are obsolete. I haven’t explored your whole blog yet, but will as soon as my dial up brings it up. (:

Thanks for coming to my blog Ellen, I love the circle that we’ve all seemed to have gone around. We’re back to teaching people how to use a telephone. So funny. Let me know the url for your site so I can go there