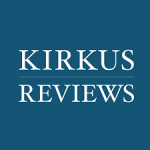 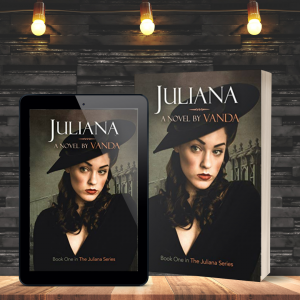 In this debut historical novel, a girl seeks stardom on Broadway but instead discovers unexpected feelings when she meets a charismatic lesbian singer.

Alice “Al” Huffman has just graduated from high school in June 1941. She and her best friend, Aggie Wright, giddily depart the potato fields of Long Island for New York City, following their boyfriends Danny Boyd and Dickie Dunn. They all plan to act on Broadway except for Danny, who wants to write novels. For Al, moving is also a chance “to start my life away from the mother who tried to kill me” and to see new sights, such as celebrities and “real homosexuals.” The foursome’s prospects brighten when they meet Broadway producer Maxwell P. Harlington III, who offers his services. Soon, Al is intrigued and unsettled by Juliana Styles, a singer whose voice sounds “like warm milk slipping down the whole of my body,” but she tries to block out such thoughts. She believes that marrying Danny will give her security—but then she discovers Danny naked in Max’s apartment, and soon after, she has an encounter with Juliana, which results in Al’s first orgasm. Wartime brings changes to the foursome’s relationship, and Al’s misgivings about exploring her sexuality deepen. As the book ends, Al has new hopes, both for her producing career and for her relationship with Juliana.

Playwright Vanda (The Forgetting Curve, 2014, etc.) offers a well-researched, richly textured look at LGBT life in 1940s New York City, a time when women could get into trouble just for wearing trousers. She gives a good sense of the gay world’s sub rosa signals, codes, secret celebrities, and in-jokes. Her dialogue, fittingly for a playwright, is sharp and does much to aid characterization and add historical flavor; for example, unsophisticated Al expresses her reactions to an erotic explosion with “Oh, gosh, gosh, oh, gosh, gosh.” … (A) story that… captures the fear, excitement, and eroticism of a young lesbian’s awakening in the 1940s.
(Kirkus Reviews, 3/31/16)