Some Research Makes Me Mad – Vanda
0

Some Research Makes Me Mad 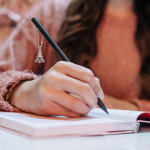 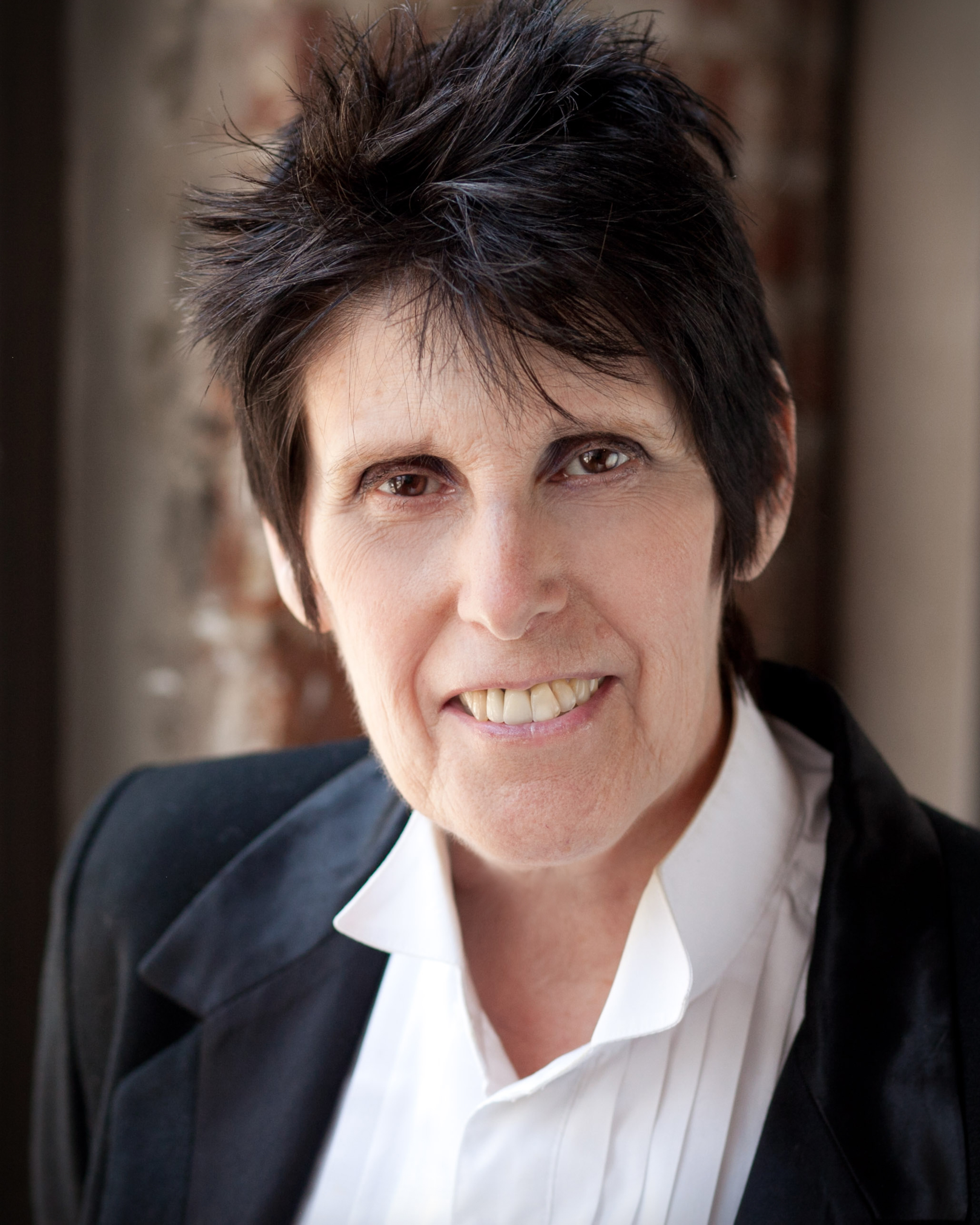 This whole week I’ve been researching the Women’s Army Corps (WACs) and getting angrier and angrier. Actually, to my surprise, I found their lives were not too bad during World War 2 when they first began.

Of course, I’m talking here about the lives of secret lesbians in the WACs. Certainly, the armed services didn’t approve of lesbians during World War 2, but they really needed the help so they had a kinder, gentler policy during that time. The female officers warned their troops that since they would be working together so intensely they were likely to become very close to each other. They might even experience strange physical feelings. It would be best not to act on those feelings, but if they did then they should come and talk to her. It was her job to counsel the young soldiers away from lesbianism. The women didn’t seem to go through the harrowing treatment that gay men went through at the end of World War 2 with the blue discharges. Remember Max?

No, they didn’t–not until the 1950s and beyond. The 1950s was the beginning of the McCarthy era and in this era, it was believed that lesbians “were bad and evil.” None of them should be permitted to join any of the women’s services, which had always been the policy (Despite this, it was estimated that about half the WACs were lesbian. Well, duh, where else was a single girl going to meet a nice woman). They had some ridiculous tests for screening out lesbians, tests that any lesbian could easily pass.

In the 1950s many women were called into the OSI (Office of Special Investigations) and badgered and threatened into confessing they were lesbians (remember being homosexual was illegal) and then forced to name the names of other lesbians in the unit. With no evidence at all these women were given the dreaded UD (Undesirable Discharge). If they had been Court Marshaled as some of the women wanted, the Army would have had to produce real evidence of what they had done and it was doubtful they could do this. The UD meant these women could not receive any of the GI Benefits that their peers were getting. They had to return home to their parents not knowing how to explain. How could they tell their parents they’d been kicked out of the service for being a “sexual deviant who manipulated and preyed on young innocent women? We know that at least two women (there could have been more) killed themselves after receiving a UD.

Being discharged for homosexuality made qualifying for a civilian job with the government impossible. Teaching was out of the question as were most jobs. You were offensive to all decent and law-abiding citizens. Psychiatrists called you a psychopath.

McCarthy began in 1950 convincing citizens that to be a homosexual was the equivalent of being a communist. No one seemed to question this pairing despite the fact that communists hated homosexuals at least as much as the ‘good,’ solid citizens of Post War America.

In 1954 McCarthy was sanctioned by the Senate. Finally. And that shut him up. He died in 1957 of alcoholism, but the McCarthy Era did not end with his death. His impact on the United States in general and homosexuals specifically continued to be felt deep into the 1960s.

To read about a 90-year-old lesbian who gets her honorable discharge–Finally. Go Here.